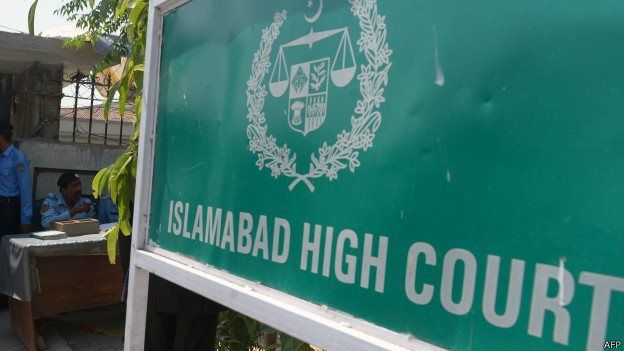 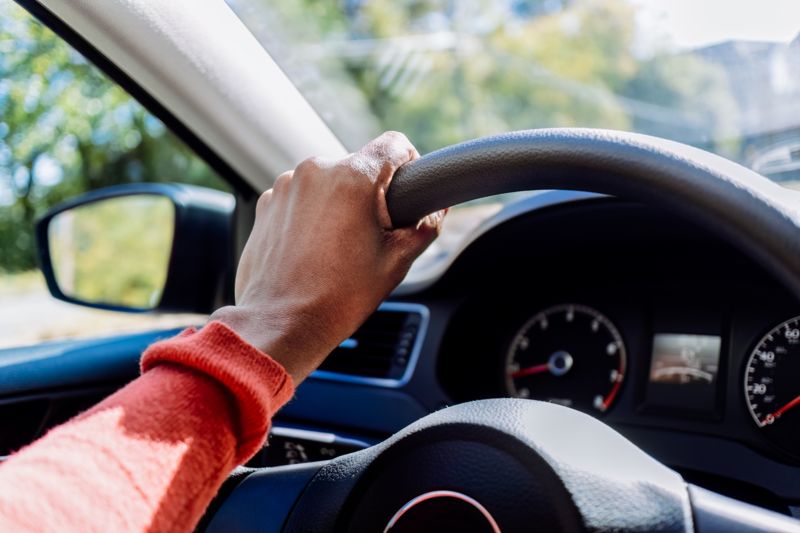 Islamabad High Court judge’s decision to forcefully. Muhammad Ishaq was accused that he not only used the said judge’s car without his permission but also drove the car for more than 100 kilometers due to which petrol was used and the public exchequer was damaged.